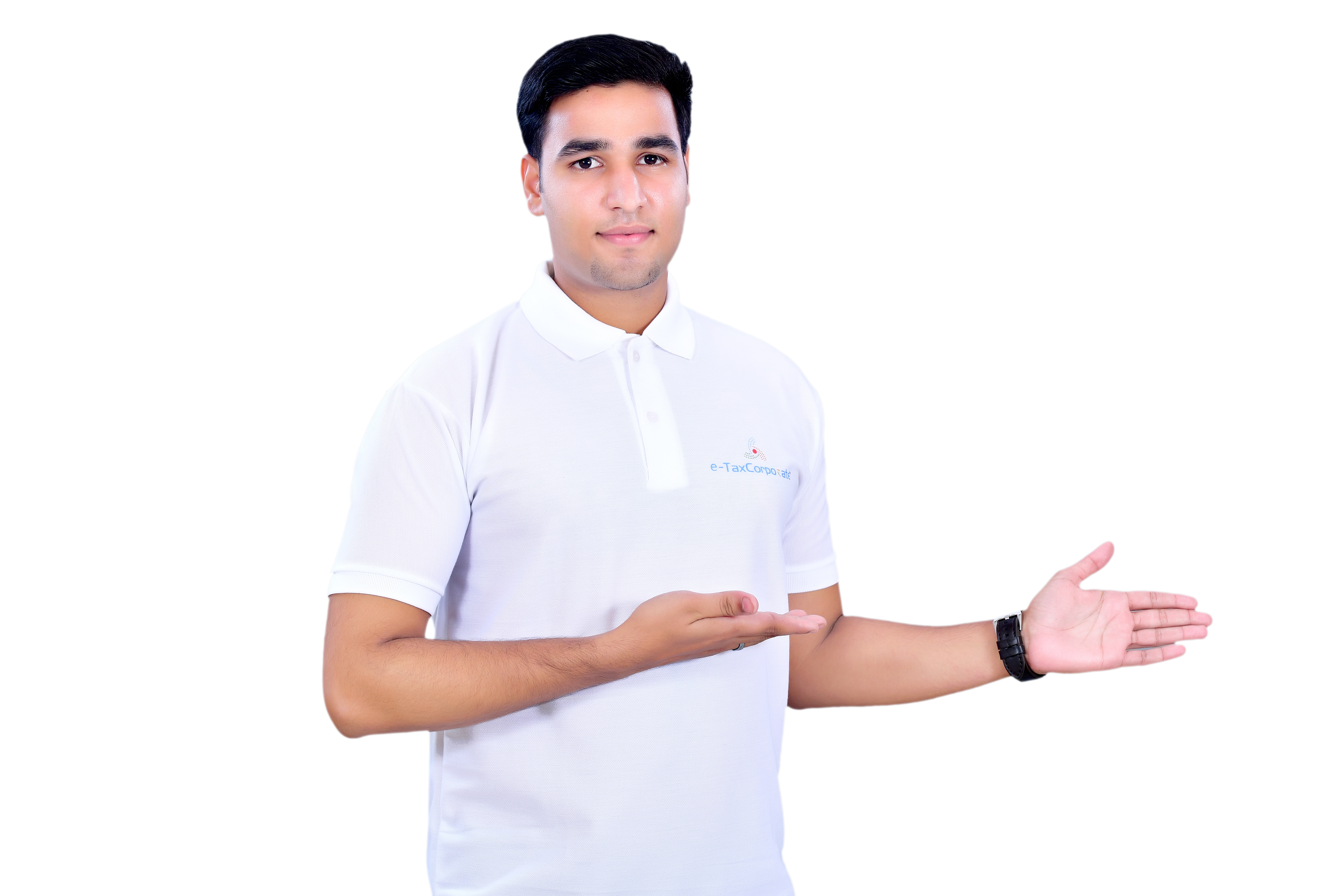 The liability of each member or shareholders is limited. It means that if a company faces loss under any circumstances then its shareholders are liable to sell their own assets for payment. The personal, individual assets of the shareholders are not at risk.

A number of directors

It must have a minimum paid-up capital of Rs 1 lakh or such higher amount which may be prescribed from time to time.

Prospectus is a detailed statement of the company affairs which is issued by a company for its public. However, in the case of a private limited company, there is no such need to issue a prospectus because in this public is not invited to subscribe for the shares of the company.

It is the amount received by the company which is 90% of the shares issued within a certain period of time. If the company is not able to receive 90% of the amount then they cannot commence further business. In the case of a private limited company, shares can be allotted to the public without receiving the minimum subscription.

It is mandatory for all the private companies to use the word private limited after its name.

Our aim in doing this is to maintain a high level of service to our clients .

We have expert team of professional i.e. Advocates, CA, CS & CWA to given expert level Consultancy.

We have Trained Staff to Complete the Task with high level Accuracy and Within Time.

Our Price is Transparent &Most Competitive in Market, No hidden Price.

We believe to provide add value services for the satisfaction of the customers.

We are committed to Security of Client’s Data Integrity and Confidentiality.